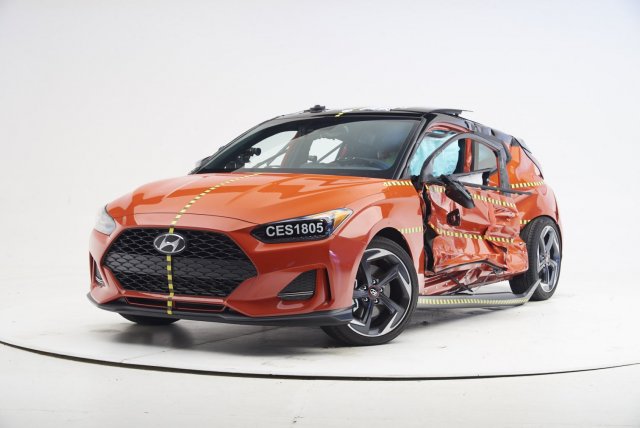 I wish my Base N came with the standard Driver Assistance Package. Especially Blind Spot Monitoring. Those rear pillars are pretty big. Honda also is leaving these Driver Assistance safety features off its Type R. I guess they figure that the people who buy these two cars are crazed Richard Petty wannabes, who are otherwise disinterested in those pansy safety measures. I'm 70, and my 2019 Golf R has a complete set of safety assistance measures (sometimes it seems like it has too many. There seems to always be some alarm sound that I need to attend to). I, for one, would love my Veloster with standard driver assistance features. Willing to pay more. Don't mind the extra weight. Hyundai, are you listening?
You must log in or register to reply here.
Share: Facebook Twitter Google+ Reddit Pinterest Tumblr WhatsApp Email Link